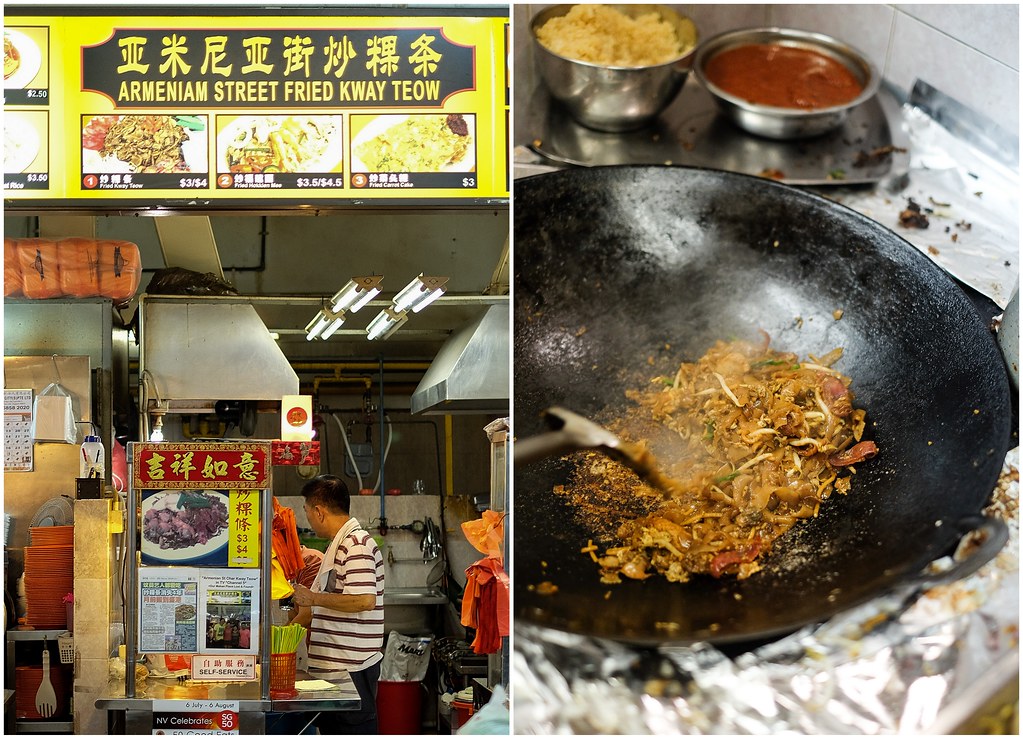 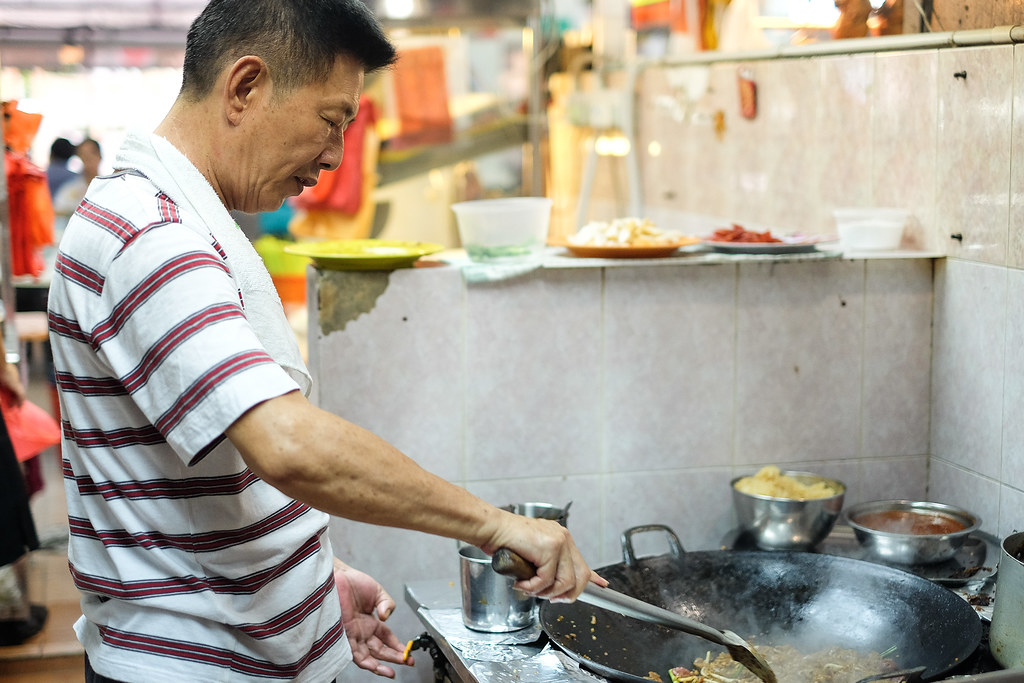 Armenian Street Char Kway Teow was once a popular hawker stall in the 90s and had attracted many MPs and artistes.Started in 1949 by Mr Tan's father back in Armenian Street,the street side stall was well-loved by many CKT fans.Mr Tan said he was helping his father since young age and finally took over the stall in the late 80s.But after relocating to a few different places,it was dropped off the radar.Thank goodness for the power of social media that the stall was found again in Seng Kang! 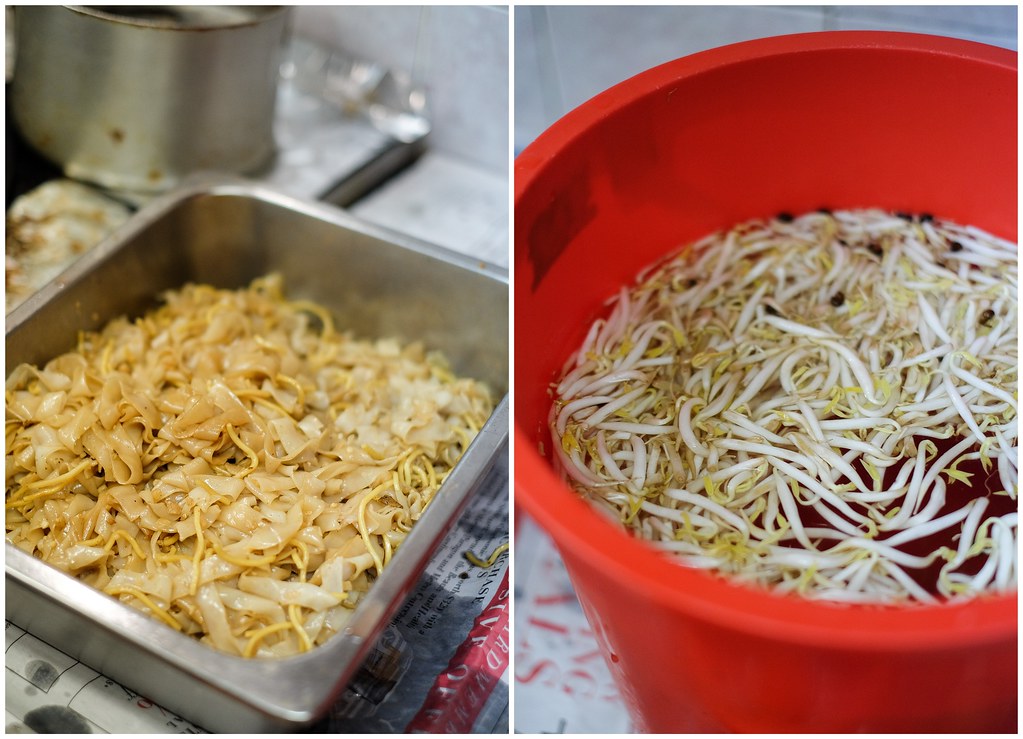 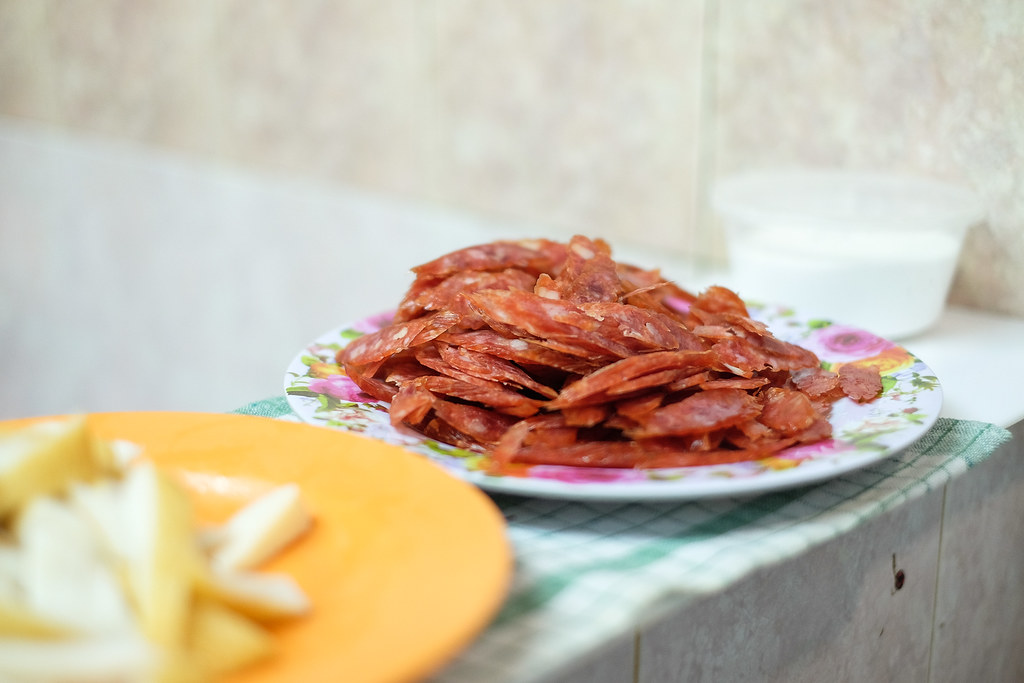 I was running errands in Seng Kang and dropped by for lunch.They only started business and there were streams of customers,including a few impatient ones.There was even an aunty who was annoyed at me when I collected my plate of CKT because she insisted that she was there first (when she was only standing there for 5 minutes).Well,impatient aunty ah,the stall fry their CKT plate by plate.So if you want good stuff,you just have to stop complaining and wait.*roll eyes* That shows I can never do business because I think I will pick up a fight with customers easily.HAHA!Neverthless,the owners were still smiling and continue to work hard to fry their CKT.The owners were real friendly and they allowed me to go into their stall to snap some photos! 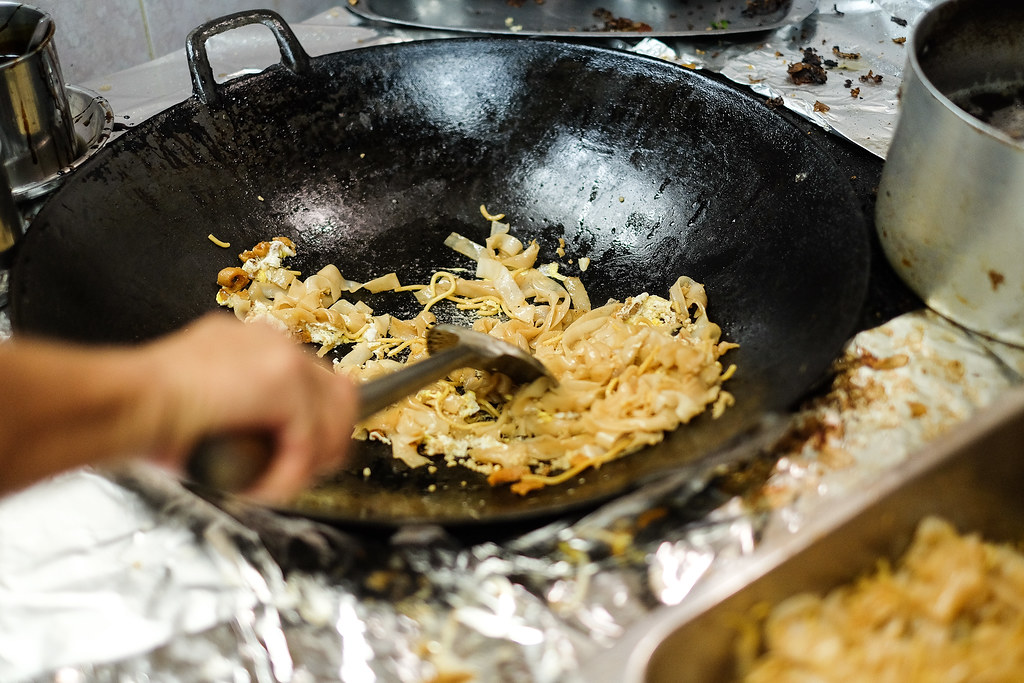 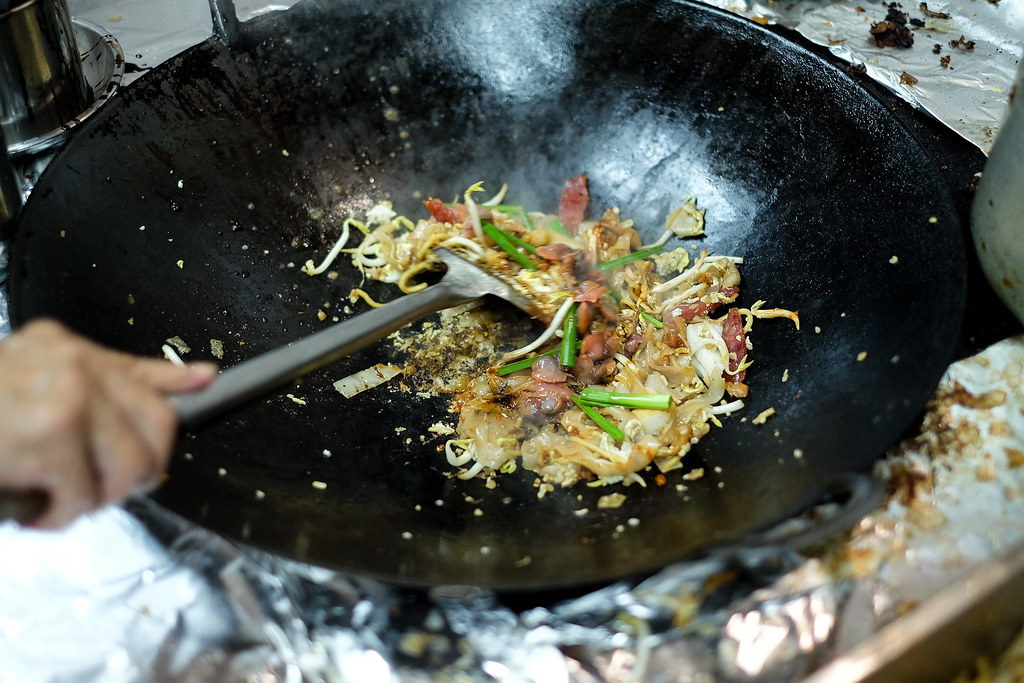 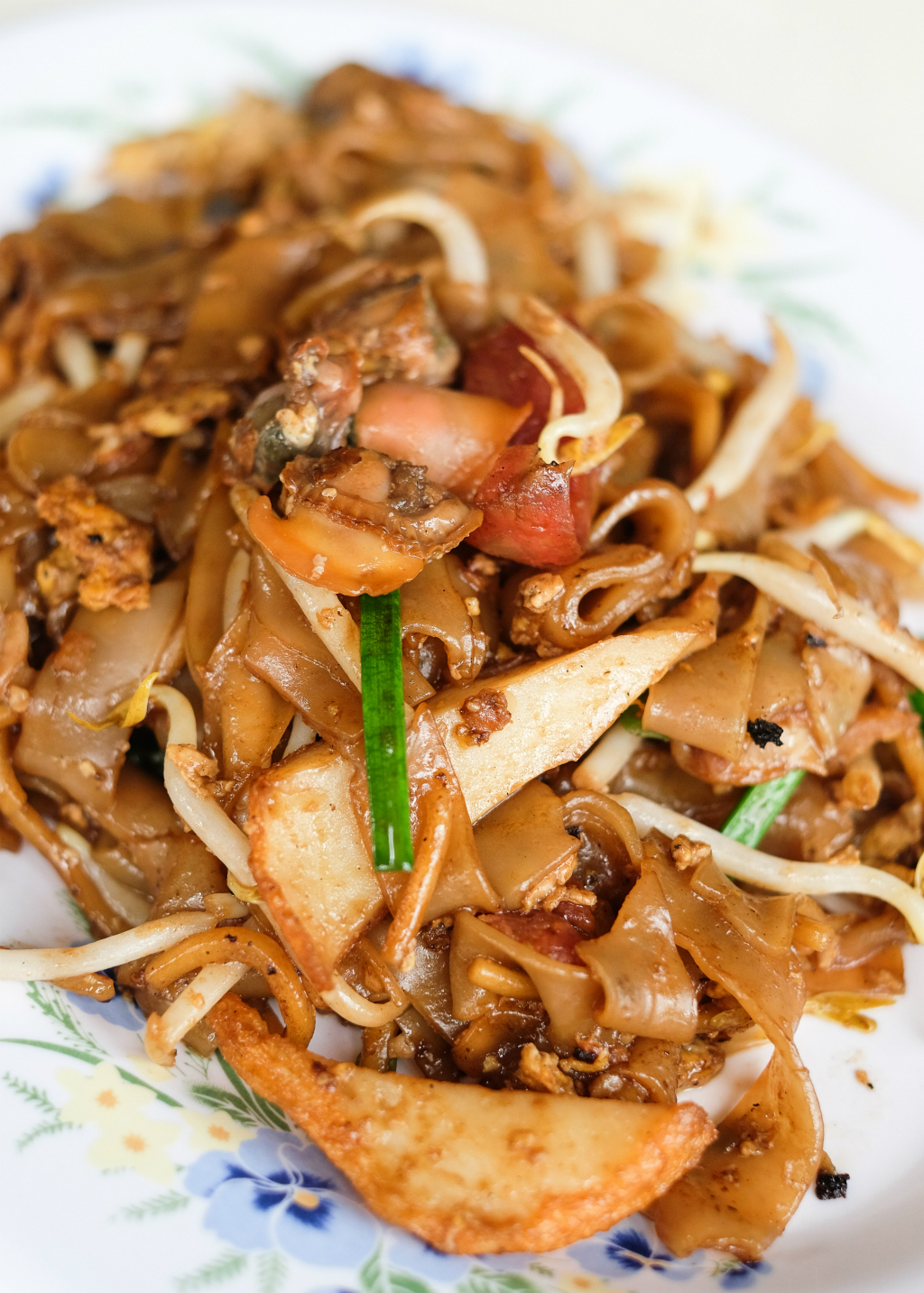 Quite a good plate of Fried Kway Teow (from $4) I must say.This wasn't the best (I still likeZion Road's CKT) but this was defintely one of the better ones I have tried.The noodles were well coated with sweet dark soy sauce and had a semi-wet consistency.There was just sufficient wok hei with small but crunchy pieces of pork lard,but lashing of Chinese sausages,bean sprouts chives,cockles and egg.I ate a plate on site and bought a packet home to let my family try it (Yes,I buy my own CKT).I find that it tasted better when chilli is added into it.They have other outlets in Tampines and Sin Ming.

Let's build a food community that helps to update the food news in Singapore!Simply comment below if there's any changes or additional info to Armenian Street Fried Kway Teow.We will verify and update from our side.Thanks in advance!

Born into a family of enthusiastic foodies,Maureen has always loved all things culinary,especially the local cuisine here in Singapore.With a life-long fascination with the rapidly evolving food scene in Singapore,she started this website in 2007 to explore and celebrate all types of local Singapore dishes and to share her love of travel and food with the world.With 4 years of experience as a journalist and producer,she has a wealth of experience in food writing,photography and styling.